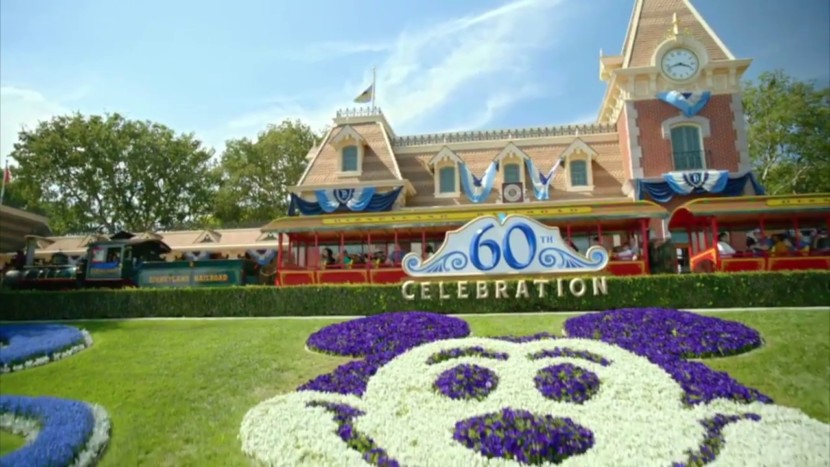 When Walt Disney opened Disneyland, the original Disney theme park, on July 17, 1955, he said he hoped it would be “a source of joy and inspiration to all the world.” He famously observed: “Disneyland will never be completed…as long as there is imagination left in the world.”

Disney California Adventure has grown from its original three themed lands – Golden State, Paradise Pier and Hollywood Pictures Backlot – to a total of eight lands including the 12-acre Cars Land and Buena Vista Street, “a bug’s land” (which opened in 2002), a renamed Hollywood Land, Grizzly Peak featuring the newly reimagined Grizzly Peak Airfield and the exciting new attraction Soarin’ Around the World, Pacific Wharf (all formerly parts of the Golden State area) and Paradise Pier.